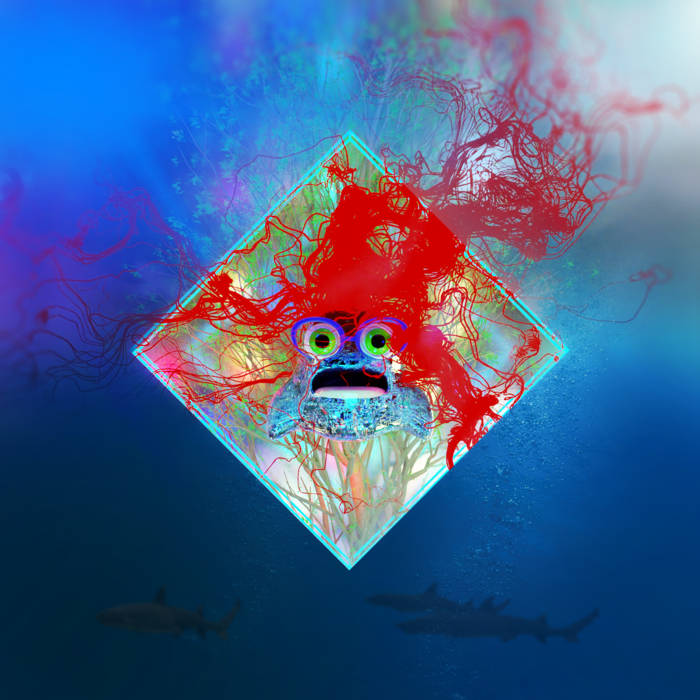 "Hi, my name is Angel, and my howdy's name is BLINKMUFFIIN. I love my howdy, because ultimately, at their core, they are a pure, perfect, innocent manifestation of existence, consciousness, and bliss. And this is really exciting, because I am pretty sure that is the same core that you and I have as well. It's just so hard to reconcile that with all the terrible things humanity has done. But there is one thing I know for sure... My howdy has never done anything wrong. And my howdy sounds like this!"

Go to the following pastebin URL for links to the YouTube video. Bandcamp no longer allows YouTube links in album descriptions LOL. pastebin.com/8pT4tCsc